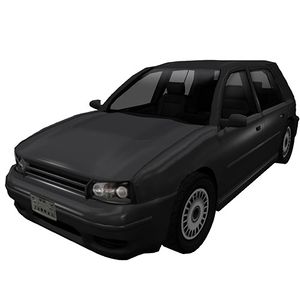 The Turbo is a vehicle created and sold by Lusch Motors. It was released at the end on June 2010.

(only for Lusch Motors cars)

The Turbo received one major update: extra themes were added, the handling was tweaked and the door decal function was updated