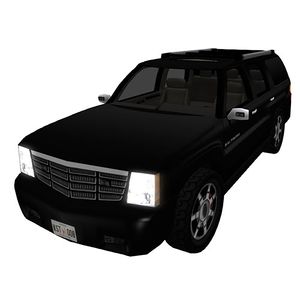 The Baltimore is a vehicle created and sold by Lusch Motors. It was released at the end of 2009 and is based off a traditional full size SUV. It was one of the first 'non European' cars for Lusch Motors.

The Baltimore received a major update in september 2010. The car was upgraded with the SVT scripts and strobe lights were added, so it could used in RP environments.

Some of the wheel styles included on the Baltimore were shared within the NTBI group and were used by SZYM Motors on multiple cars.