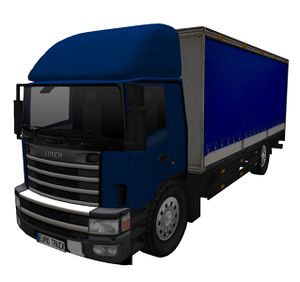 The first generation Euro Truck was made in 3ds Max and featured the pre-SVT scripts. It contained four versions: Box, Tanker, Fuel and Logs. The sale of this generation stopped with the release of the second generation. 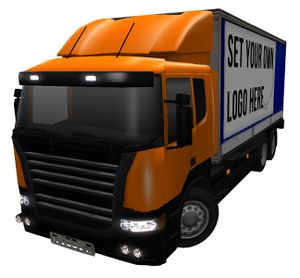 The second generation was made in 3ds Max and featured the SVT scripts. Many features were added. There are six versions of the New Euro Truck: Distribution, Tow, Tanker, Construction, Garbage and Fuel

The tow truck has a functional towing system, similar to the SZYM Motors Tow Truck.